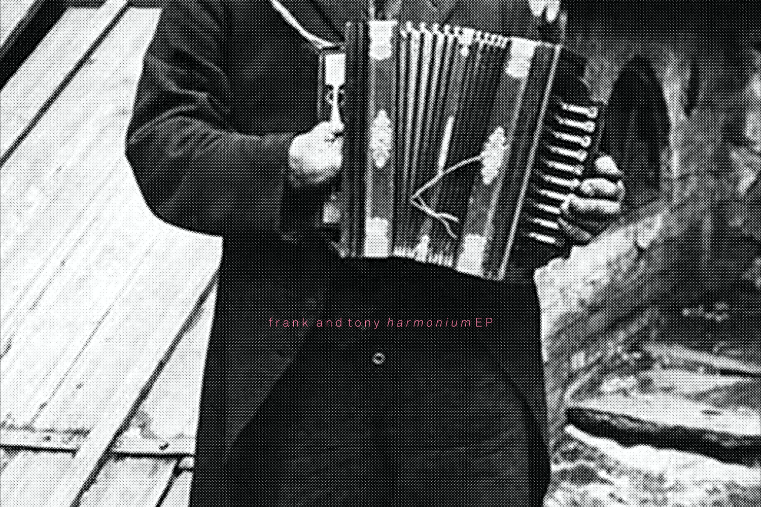 Last year for their FACT Mix, Frank & Tony revealed nine of their private “Breakaway” edits of artists ranging from Herbert to Mogwai. Since then a few of them have appeared on EPs via their superb imprint, Scissor & Thread. Off their most recent EP, Harmonium, we’re premiering the Brooklyn duo’s Breakaway edit of the John Beltran classic, ‘Guitarus Breeze (6000km To Amsterdam)’.

Since 2012, F & T have teamed up to share with us their brand of wallowing, mournful deep house. Their productions sit on a grey scale, almost lo-fi, making you feel like you’re wading through a shin-high puddle inside a concrete complex, the higher frequencies like the water splashing against the industrial inner walls.

Having said all that, you could almost say their version of ‘Guitarus…’ is jazzed up, compared to the heads down affair of the rest of the EP. The way they have locked in a rim-laden drum loop with the main melody is utterly flush. And with this claiming ownership over the original, all they need to do is place a club-friendly drum set about it, and there you have it, a perfectly peak-time ready house track. Disclaimer: when we say peak time, we mean this in the context of Frank & Tony’s peak time; less hands in the air, more hands on the back of one’s head, soaking in the melancholy.

Harmonium EP is out 10th October – pre-order from Juno.