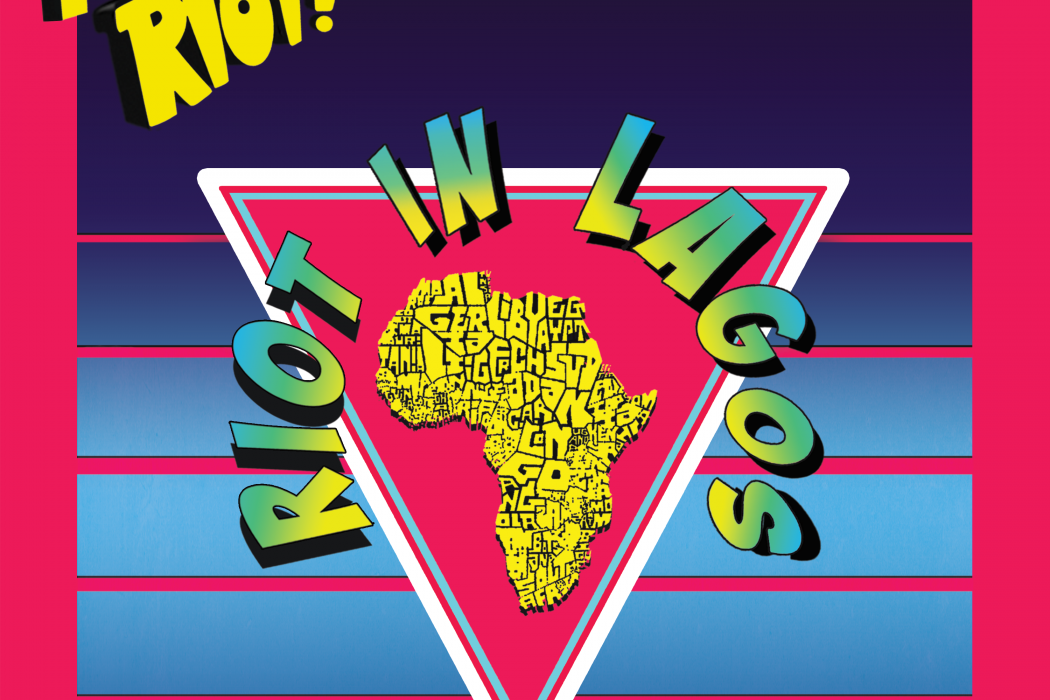 Amsterdam based producer Perdu has ventured into the realms of new compositions under a new alias and this latest release ‘Cece’ has left quite a mark.

Like entering a hidden party reaching its climax in the early hours, there’s something about this song that makes you feel like you’ve uncovered some kind of exotic secret that you’re instinctively drawn to. The predominantly muffled sound effects used throughout cleverly add to this secretive element, laying down the groundwork for the contrasts in the euphoric heights of the chorus that shine through with crystal clear definition. A thumping, charismatic bassline, and celebratory horns in the build up, make way for cheerful Camaroonian vocals (from Geo W Masso) accompanied by hand drumming to give it that extra carnival feel. Read yourself to get lost in this one.

Cece is taken from the Riot in Lagos compilation, forthcoming on Midnight Riot.