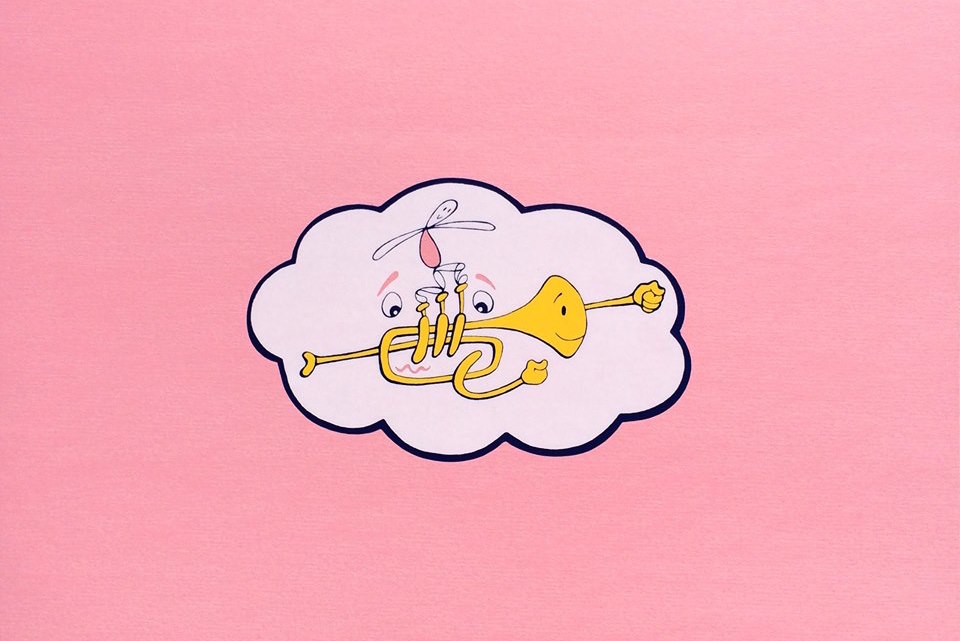 Back in February of this year Dutch producer, Reckonwrong, released his debut on Pinkman. With its roots lying dear to house music, albeit in its own off-kilter way, it was a touch more accessible than his latest for Nic Tasker’s Young Turks offshoot, Whities. Whoever said accessibility was a recipe for success though?

Sketchy drums at the opening push his sound into the leftfield straight away, somewhat reminiscent of Kassem Mosse’s Workshop entries, yet with a militancy that will throw some. The regimented snares on ‘Luscious Lips’ however soon give way to shimmering harpsichord arpeggios creating an interplay between form and novelty. A drunken disco parody of bustling twangs that frolic amidst inaudible slurs on ‘Magical Journey’ are a brief respite before that imperious tone prevails through the grandeur of the regal brass on ‘Radio Magic Tracks’.

Besides its limited presses what is enticing about Whities is its ambiguity. Even for the better known producer who released on the label, like Kowton; Glock and Roll wasn’t a typical ‘Kowton’ track (if there is such a thing) but it turned into one of the dancefloor hits of last year. If previous releases were veering the label towards a stripped back form of club music, Reckonwrong’s entry wipes that slate clear. Ambiguity can only work for a label if the backbone principals stay strong and listeners can rely on the quality, whatever the style, genre or sound. With Tasker’s A&Ring, that stability is kept firmly in tact, and with each new Whities release we have no idea what to expect, but know it’ll be worth our attention.

Whities005 will be released in early October with Bristol clothing label Turbo Island on the artwork. Pre-order from the Whities website.