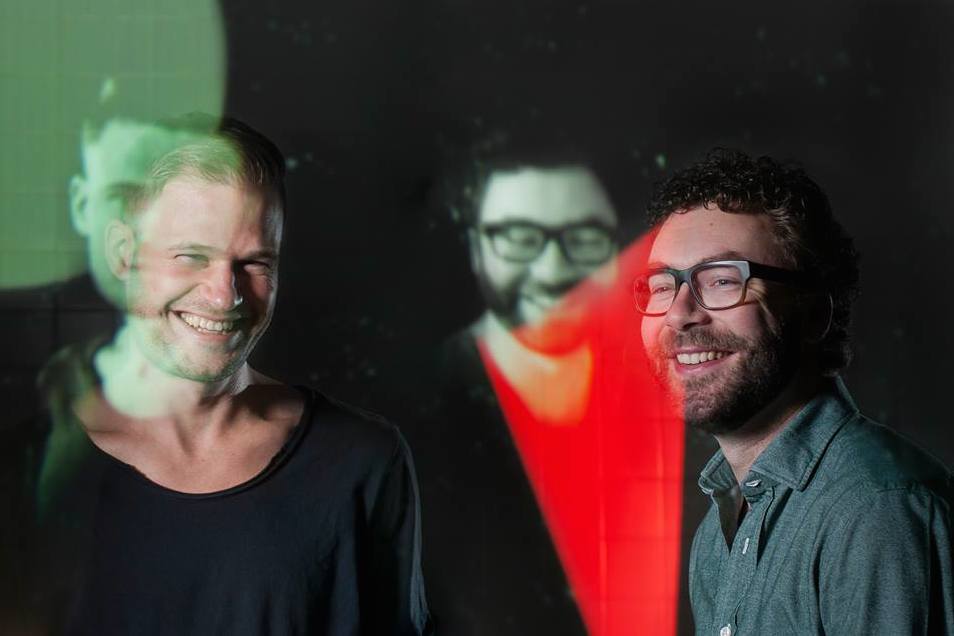 Fouk combines the musical minds of old school friends and individual groovemakers Hans Peeman and Daniël Leseman. Despite the project’s infancy, the Dutch duo are quickly gaining recognition for their jazz-flecked soulful house sound. Off the back of their recent second EP, which cemented their laidback style of production, we were curious about their influences. Underneath the “cool” exterior of their productions, the Fouk boys revealed their inner nerd, something they claim every DJ and producer harbours at their core. Whether they are giddy about gear, crazy for chords or frothing over facts, Fouk let their inner nerd out to play as they select six of their geeky favourites.

Roy Ayers – ‘Everybody Loves the Sunshine (Demo)’
This might seem like a very obvious choice when picking out something by Roy Ayers for this playlist, but those chords, man! Those chords!

Snarky Puppy – ‘Lingus’
From their recording at Kytopia Studios in Utrecht, the Netherlands. Filled with lots of fapworthy gear and more importantly, fantastic musicians! You have to listen to the whole track, but from this part on gets us pretty worked up. Those keys, daaaaaaamn!

An extra bonus (for the Dutchies)…
For that extra early 2000s call girl vibe, this was a commercial which was on TV all night when we came back from a night out. We came across it again a while ago on YouTube, which ended up with us singing this all day in the studio. Not sure if this was the most productive day.