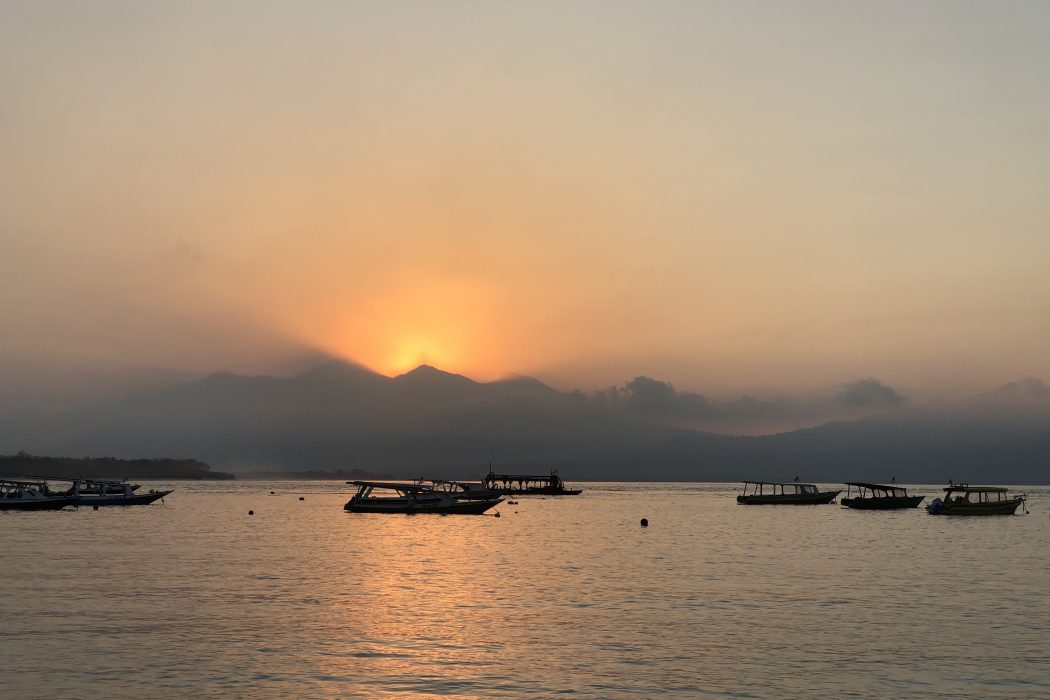 This week’s mix is curated by Mumbia-based curator, global tour coordinator and radio host Aneesha Kotwani, who also runs her own musical project WAVLNGTH centred around connection and conversation. Alongside her cultural curation, Aneesha supports and champions artists from India, and hosts shows on WorldwideFM and the BBC Asian network.

In her words “This mix captures my state of mind which constantly fluctuates between high and low. I think it has always been a challenge for us to apply the concept of mind over matter and somewhere I have made peace with it that this is going to be an ongoing battle that I will have to deal with until I am alive. As someone who is constantly seeking to evolve, I am appreciating all the experiences coming my way showing gratitude for the positive and transforming the negative.

The highs and lows also hold a connotation with the trough and crest that one observes in waves. So the selections in the mix will make you feel like you’re riding a wave. In the end, all of this is interconnected, hence the name of my project is titled WAVLNGTH because surrounding yourself with like-minded people make the wins more sweeter and the losses less of a blow because you got your crew in the same room.”

Browse the Monday Morning Mixtape archive or follow the series playlist on Spotify for weekly updates.