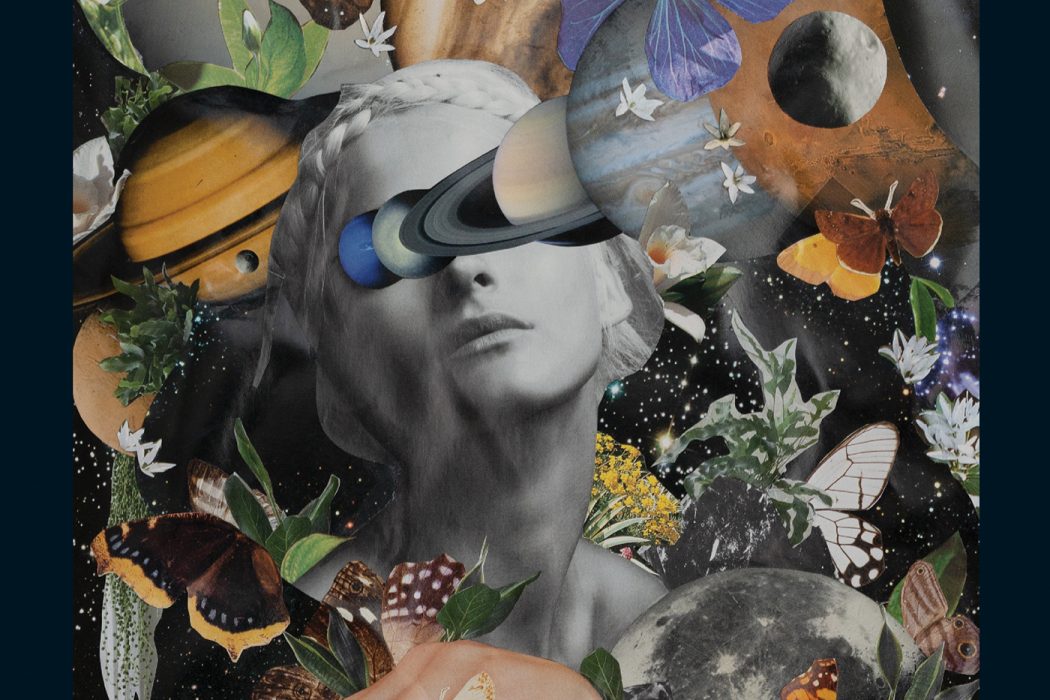 Glasgow may not be the first place that springs to mind when thinking about the contemporary jazz scene, but Rebecca Vasmant is determined to change that. Following two releases in 2020, Teen Town and the excellently named Jazzgow, the Scottish DJ and producer has again brought together the city’s best jazz musicians to contribute to With Love, From Glasgow, which will be released on 4th June—the first release from her own label Rebecca Records.

With her monthly Worldwide show, and residency at Glasgow’s infamous Sub Club, as well as countless festival and club slots, Vasmant is already well known as a selector of excellent jazz, house, disco and more, but ‘With Love, From Glasgow’ proves her talent as a producer and musician in her own right. ‘Timing’s End’, the second single to be released from the project, features beautifully expressive brass tempered by a mellow, almost hypnotic melody. It’s almost like she put all her favourite records in a blender, and this is the magical result.

With Love, From Glasgow will be released on 4th June via Rebecca’s own label Rebecca Records.