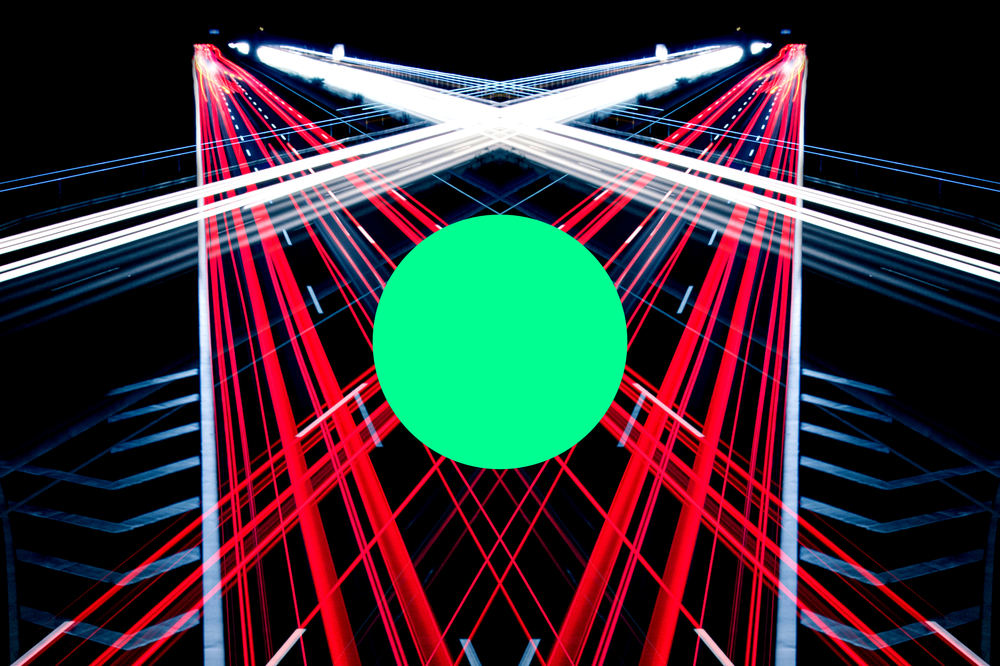 In March Ransom Note Records announced their new off shoot, heterogeneous cassette label Bytes, with an inaugural release from Bristol-based artist Minotaur Shock. For their second offering they welcome RIDE guitarist Andy Bell under his GLOK alias; Dissident marks Andy’s first physical release of his solo recordings under this moniker. First operating as GLOK under the radar, it wasn’t until May 2017 in an interview with Clash magazine that he revealed he was the man behind the project, explaining that he wanted the music to exist without listeners having preconceptions.

On his new release Krautrock influences reign supreme, particularly on the title track and today’s premiere, but there’s also a range of other inspirations coming through, from minimal to synth wave and trance. Strap in for a 20 minute epic complete with John Squire-esque guitar licks in the middle; a real hypnotic soundtrack for those midnight drives.

Dissident will be released on 5th July on limited edition cassette and digitally via Byte’s Bandcamp.