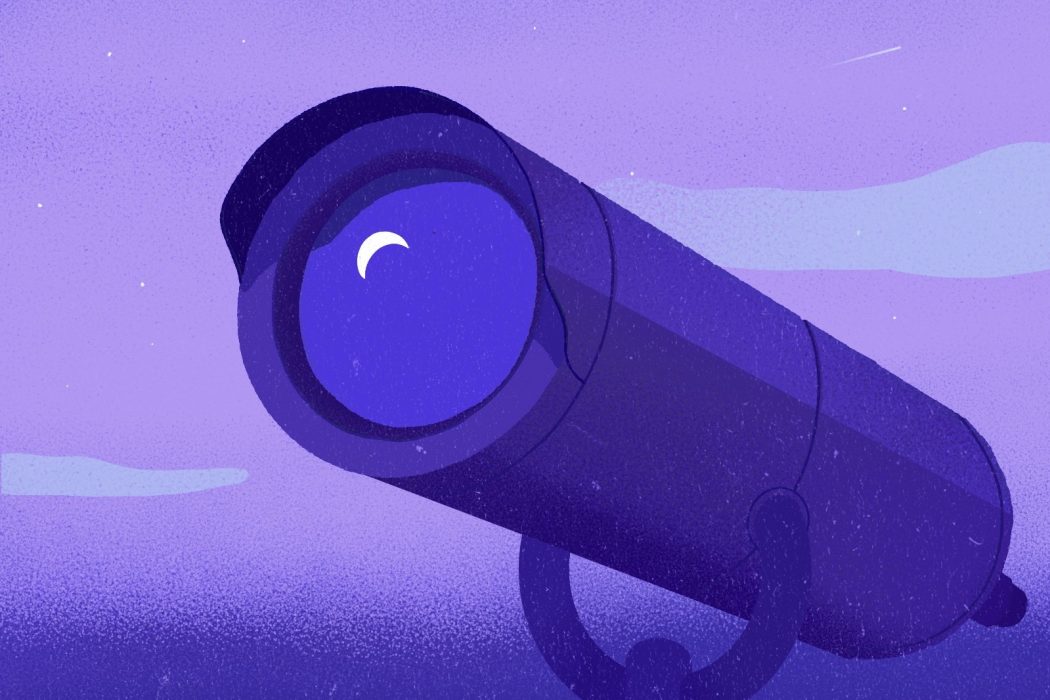 It’s been a couple of years since Polish duo Jazxing released anything new into the world. Since their last outing on Zambon‘s Transatlantyk they’ve kept a low profile but their new material sees them they return with a more refined, rich sound. Operating out of the Tri-City area of Poland, these two young DJs and producers match live instruments with digital production, exercising their experience in bands playing drums, bass and keyboards. Their new EP Moon Call, a three tracker for Jaromir Kaminsky‘s Polena Recordings, takes in many different influences from the disco dub rhythms of ‘Midnight Stand’ to classic 90’s house on ‘The Pose’. Today’s premiere, ‘Vopos’, showcases their accomplished sampling techniques, using a loop from English new wave group Camel’s 1984 release to create a dramatic edit of the original that’s as atmospheric as they come.
Moon Call will be released on 21st November. Vopos (Edit) will only be released digitally via Polena’s Bandcamp.
earth traxjaromir kaminskyJazxingOficyna TransatlantykpolandPolena Recordingsptakizambon