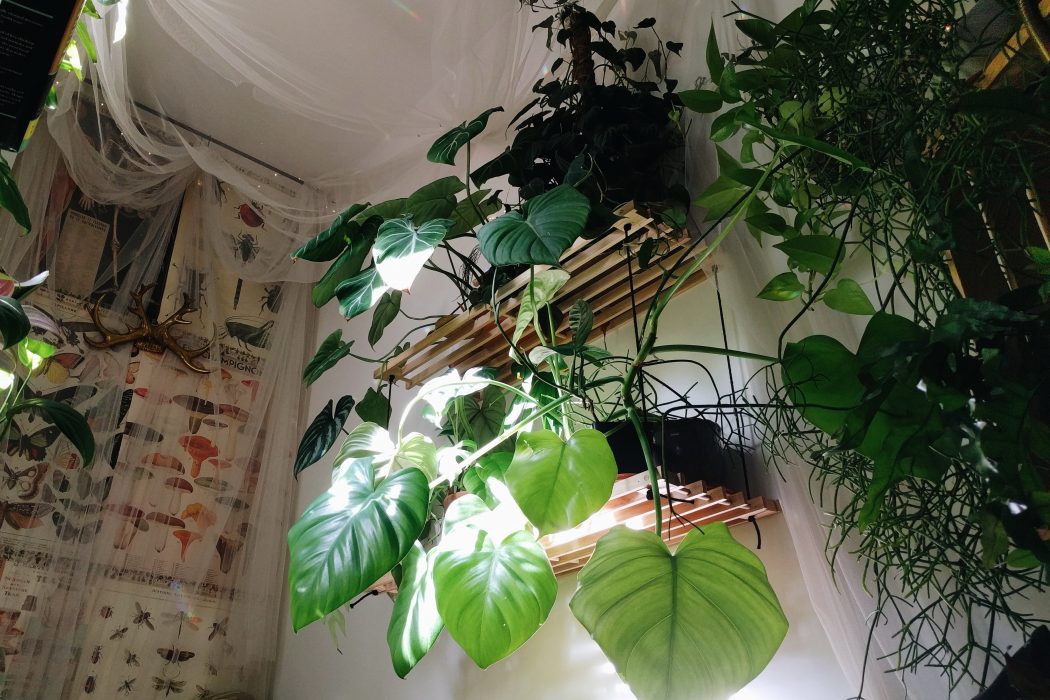 Welcome back to a fresh new week and an hour long journey of sound to ease yourself into your morning.

This mixtape comes from London-based producer Will Lister, whose new release on Joy In Repetition has got a lot of ears peaked on the young producer. Alongside the mix is an interview with Will surrounding the EP which you can read after the jump. Space To Breathe EP is out 29th September on vinyl and digital – buy from Bandcamp.

For those who might be a bit less familiar with you, tell us about yourself and your journey in music thus far.

I moved to London from Dorset when I was 18 to start university. Before I got here, I’d already sorted out to start an internship, 1 day a week, at Phonica Records in Soho. I’d been making electronic music for a while but it was about 6 months before I came to uni that I had a handful of tracks that I wanted to look at getting released. Simon at Phonica suggested I send them over and he really liked a few of them, which eventually turned into my first record released on Phonica’s label. That’s been my only proper musical output so far, and it’s been over a year since that was released so I was keen to look at signing another record with some newer tracks, which is when Joy In Repetition came about.

The Space To Breath EP consists of four synth-heavy tracks which all share uniting sonic characteristics. Tell us about the studio setup you used when putting it together.

This EP actually has a split of tracks made in different settings. I won’t say which ones are which (it will end up being fairly obvious), but 2 of the tracks were written at home last year and 2 were written in the Secretsundaze studio in the past few months. At home I’ve got a Moog Sub37 for leads/bass and an Alpha Juno 2 for chords/pads. The setup is pretty limited at home which means the tracks become a lot more sample and texture based. But in the studio I have access to a real variety of stuff including a Rhodes, Juno, drum machines, and a couple of other really nice synths including a Jen SX1000 which features pretty heavily on the record. There’s not really a good Rhodes emulator VST about unless you start spending a lot of money so it meant I never managed to get my hands on one to write a track (Agency from my first record includes a rhodes but that was me writing the part then sending to a schoolmate who had one in his house). Having access to one at the SS Studios meant I could start writing parts for it and finally be happy with the sound I got.

Your music is melody-driven with drums and percussion providing a backbone for the melodic content as opposed to serving as the driving force of the tracks. Whilst a lot of producers would say that it all starts with the drums, how do you approach songwriting?

I’d say that my approach to writing tunes goes back to when I first got into music when I was like 13 and playing guitar. The only way I had to write tracks was with a loop pedal so I’d end up layering parts of guitar to create different harmonic textures, which is basically all I do now but with synths. If I sit down to write a track nowadays, 99% of the time I’ll start with some sort of melody whether it be some chords or finding a sample I like. I’ll then have an idea of what the drums should be doing from the melodic content and work on it from there.

It is increasingly rare that we hear irregular phrasing in electronic music. Tell us about the closing track, Blind Eye, which moves in 3 bar phrases.

I’ve always liked music that uses irregular and interesting rhythmic patterns. When I’m listening to a track, I find for the first few listens I’m mainly tuned in to the melodic content and the groove. I love listening back and suddenly hearing some weird timings going on I didn’t realise. This is probably the main inspiration that I get from music from other areas of the world like Brazil and Africa as often it won’t be straight 4/4. Blind Eye came about through wanting to explore overlapping and different rhythms combined with me listening to more beat-less music.

The shuffled drums on the leading track, Karma, sound organic and incredibly warm. From sourcing the sounds to balancing them in the mix, what’s your process with drums?

Most of the time I’ll base my drums around a sample which will give their main groove. Sometimes I may want it to swing more or less so I’ll cut it up and reposition it slightly depending on how I want the track to feel. For me, I really wanted Karma to focus on the groove and the relationship between the drums, bass and keys and to really have that locked. I can sit and listen to the most basic tracks on repeat if the groove is right, so that’s what I was aiming for. The opening shuffle sample was pulled from an old jazz record which I shifted about and EQ’d in Logic. Then there was a trial and error process of layering kick and snare samples until I got the ones that blended best together. I don’t want to have to EQ them too much. I feel they should sit together naturally and compliment each other. That’s something I’m still practicing all the time.

The EP and track titles suggest a wider conceptual narrative to it all. Was there a particular message or story your were trying to tell with the Space To Breath EP?

Having a concept to my music is something that I was never really used to before this record, and I’m rubbish at naming tracks – most of them sit on my hard drive with names like ‘one at home’ or ‘harder heavy’ and ‘new new new one’. The only time the theme for this record became apparent was when I had the 4 tracks ready to go and needed a name. They all were a bit slower than some of the music I’d made before (only by a few BPM) and they were all more groove and texture focused, giving each individual sonic element more room in the mix. That’s how the name ‘Space To Breathe’ came into being.

To meet the demands of a dance floor, your sound as a DJ can be more heavy-hitting than the fairly laid back music on this EP. Does your sound as a producer affect the contents of your record bag?

I don’t tend to sit at my computer and think about where I want the song to end up, unless I’m doing an edit that I specifically want for the dance floor. Usually where the track finishes is where I feel it should naturally be. I’m not a producer who makes tracks to play in a club – if people want to play my tracks in a club then great, but I don’t particularly like giving them a specific purpose before I’ve even made it. Undoubtedly when I DJ, I’ll be playing tracks that have influenced my productions but it’s not a conscious effort to make the 2 tie together.

Though this is only their second release, Joy In Repetition are already shaping up to be a promising label. As an artist, what do you look for when signing your music to a record label?

I’m pretty picky when it comes to where I want to release my music, I don’t like doing something if it doesn’t feel 100% right. After talking to Andy and Tom it was clear they got what I was trying to communicate in my music and were happy to push it in the direction that I wanted it to be pushed. I’ve got lots of respect for Tom’s musical output over the years and Andy is just a wonderfully supportive guy so I knew that it’d be in safe hands.