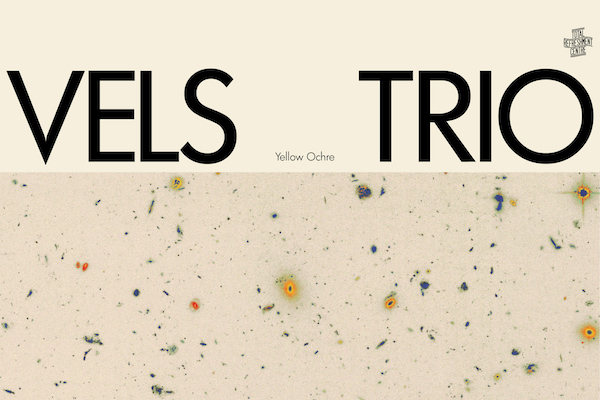 Waiting patiently in the wings since forming in 2014, the talents of the Vels Trio will largely be known, to those lucky enough to have seen them play. But now the Brighton based trio fully show their hand with a hugely impressive debut EP, Yellow Ochre, marking also the inauguration of a new imprint from East London venue, Total Refreshment Centre.

Forming the perfect introduction, opening track Yellow Ochre pt.1 paces in with an off-kilter breakbeat-style groove from drummer Douglas Taylor, balanced shortly afterwards by drifting mercurial metallic keys from Jack Stephen Oliver. Almost sleep inducing, Oliver’s beautiful finger work all but floats the listener away before the track is grounded by a wah-infected baseline from Cameron Dawson. Growing into a modern jazz-fusion joint doused with synths and rich melodic licks, pt. 1 gives just a taste of the musical artistry which has kept many an keen eye on the band and will inevitably and justly place them amongst those to watch in the UK jazz game today.

TCR001 is released June 9th via Total Refreshment Records and will be available on physical and digital formats. Pre-order your copy on their Bandcamp.

See the band live on the following dates 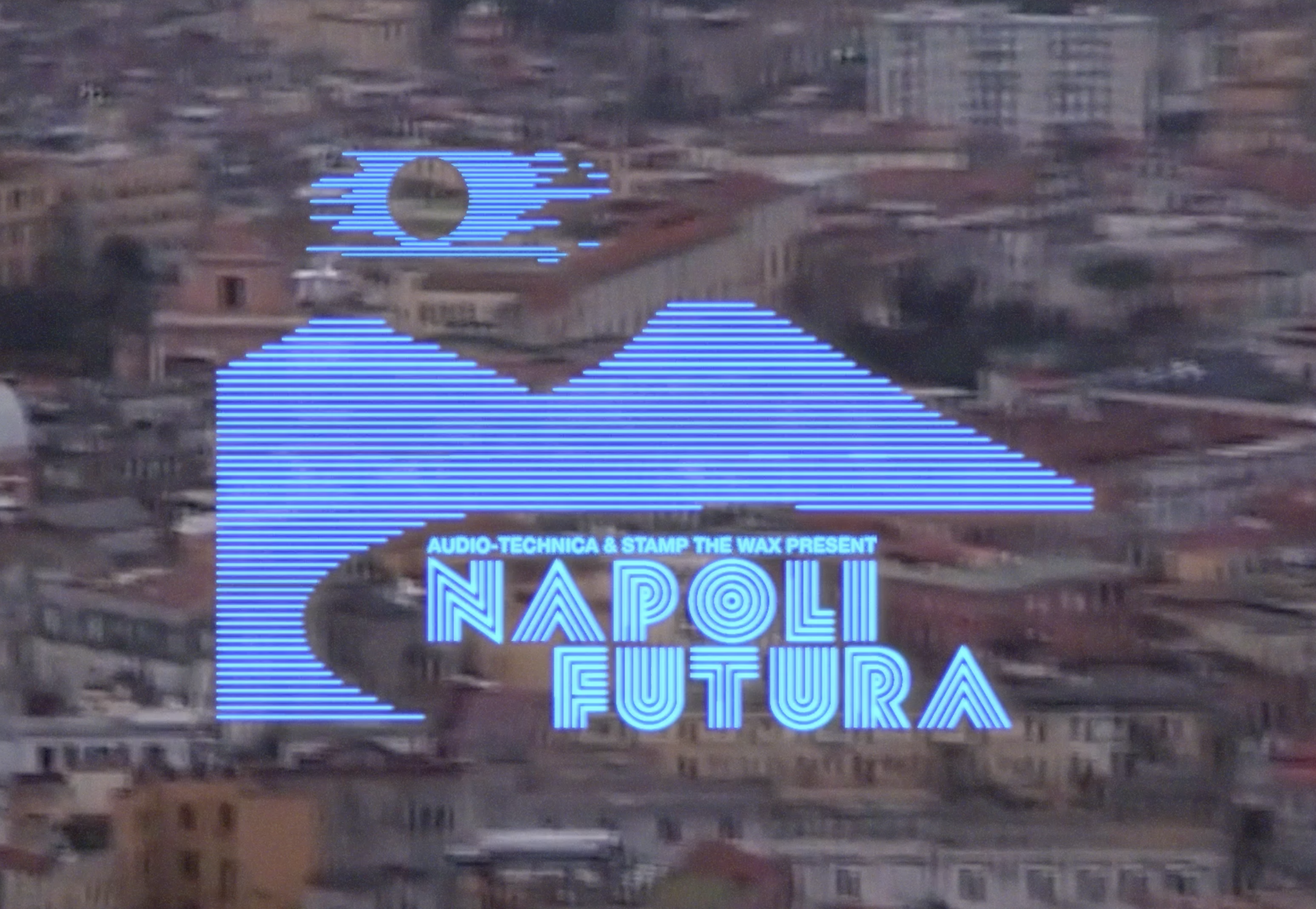