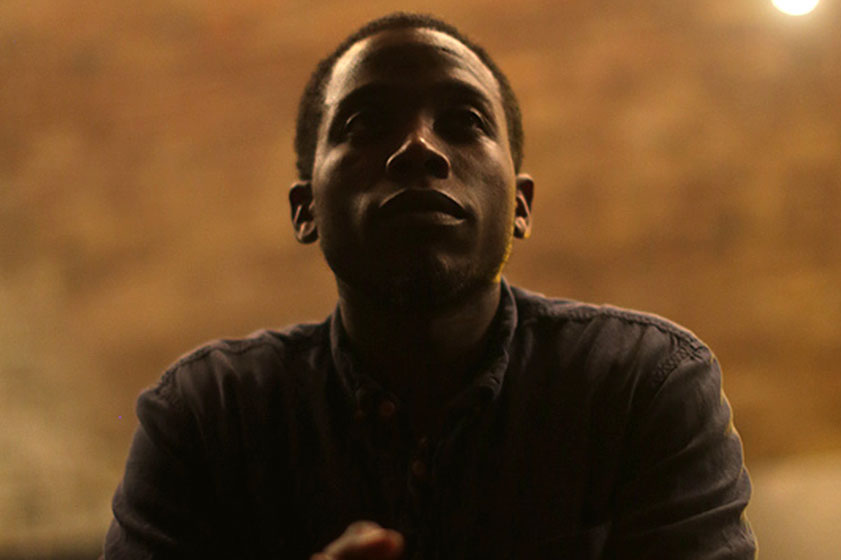 North London is the inspiration for Kieron Ifill’s latest album, Home, released on Soundofspeed Records. His new alias – on top of the three we’ve already supported on STW in K15, Profusion and Wu15 –  goes by the name Culross Close and, besides being an estate in Tottenham, represents his fictitious band. In length it doesn’t come across as a full LP but what it lacks in air time it makes up for in narrative. A once vibrant and welcoming soundscape soon simmers at the surface unveiling an austere subject matter.

The 2011 riots are an integral chapter in British history, and one which was sparked in Kieron’s home of Tottenham. Home therefore draws on moods and atmospheres from this period, painting a picture that simmers with distress but rather than then erupting in chaos it continues to meander pensively.

The hectic and disjointed drums of ‘Meditations’ and ‘Spark!’ are sandwiched either side of ‘Fatherless Boys’, which sits in contrast to them with its structured and moody piano arpeggio. Although the former are seemingly more intermissions than whole tracks they add an air of spontaneity that exudes the live band element perhaps intended for Culross Close. ‘Requiem + Reflections’ will absorb you both musically and emotionally. A crescendo of cymbals flurry dramatically whilst it boils into action. Anguished synths then carve their way to wincing heights before softening into delicate keys allowing a dialogue to take the fore.

Home powerfully tells a story but not in the way we might remember it. It builds, stirs, and builds again but never strays out of reason. While the voices heard in ‘Spark!’ may be aggressive, the lengthy speech at the end of ‘Requiem…’ lures you to empathise with the rioters. As the curtain closes with the oddly upbeat ‘Faith’ we are left pondering.

Home is out now, grab a copy Phonica, Red Eye and most other online stores.