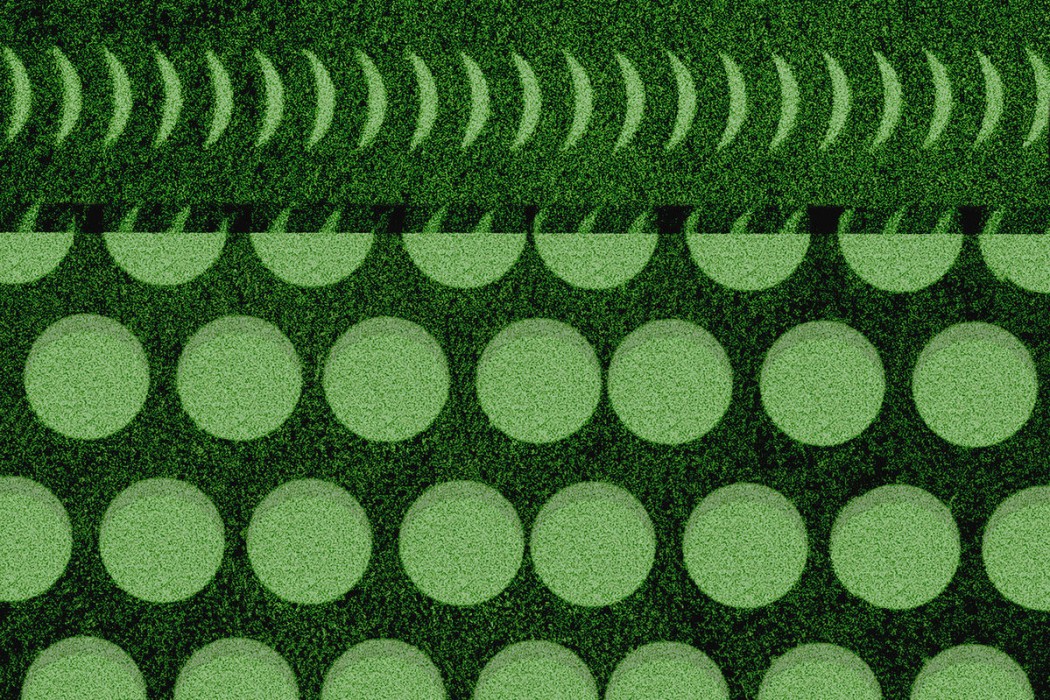 We Are The Universe EP sees London-based 22a affiliate Reginald Omas Mamode IV return to Five Easy Pieces for his fourth release on the label. Alongside his 22a comrades, his music displays a diasporic mindmap of roots that references local jazz and funk scenes from across the globe, the LA beats scene and his London home in equal measure.

Where Mamode’s previous releases have seen a strong hip-hop influence in them, We Are The Universe sees Mamode edging ever closer to all out funk. He sets his stall out quickly in the brazen opener ‘In This Case (Get Over Yourself)’, where he implores everybody to “get over yourself/yourselves/ourselves” over a pushy guitar line. ‘Can You Dig It’ is even sassier. The beauty is in the arrangement of a beat that consists of just a hi-hat, kick drum and a sordid bassline; the high point of the whole EP is when Mamode warbles the command “let those drums back out”, and the track follows suit.

‘Like I Do’ and ‘Stay With Me’ are both funky and colourful numbers, and ‘JumpWorkShakeMove’ eschews Mamode’s vocal chords to have a percussive workout with a distinctively Latin feel. ‘We Are The Universe’ and ‘Music My Heaven’ have a more heartfelt, greyscale approach to funk, with Tenderlonious’s rhodes keys on the latter combining perfectly with Mamode’s slurred declaration that music is his heaven. For a man with such a regal sounding name, a cheap – but not unfounded – comparison would be to liken Mamode to Prince. In my mind however, making sleazy funk with hip-hop sensibilities calls to mind only one name, Stones Throw’s in-house funk president, Dam-Funk. ROM IV and We Are The Universe provides a worthy counterpoint, in a very British context.

We Are The Universe EP is out now on Five Easy Pieces. Grab it from Bandcamp.