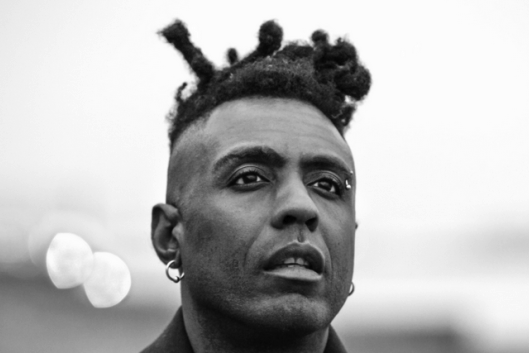 Omar quite simply is The Man. The neo soul legend boasts a career spanning just shy of 30 years originating with his debut at the early age of 16; ‘Mr Postman’, in which shades of Stevie Wonder are unmistakeable. Despite the absence of the media coverage you would come to expect in a career so admirably long, this wasn’t needed by the star. Now an MBE, it was his voice and a consistent originality which gained him the recognition and adoration from not only a loyal fan following but peers within the industry like Erykah Badu, Angie Stone, Gilles Peterson and Stevie himself.

Soul formed the spine of his work simply exuding from his voice yet it’s his unique individual style and quality that has made Omar so sought after as a collaborator. As a result he is instantly recognisable effortlessly serenading to all genres from hip-hop, jazz and funk to latin, UK funky and house, working with the likes of Guru, Incognito and Zed Bias.

In the first of two performances Omar returns to a familiar stage at the Jazz Café to help celebrate their 25th Anniversary.