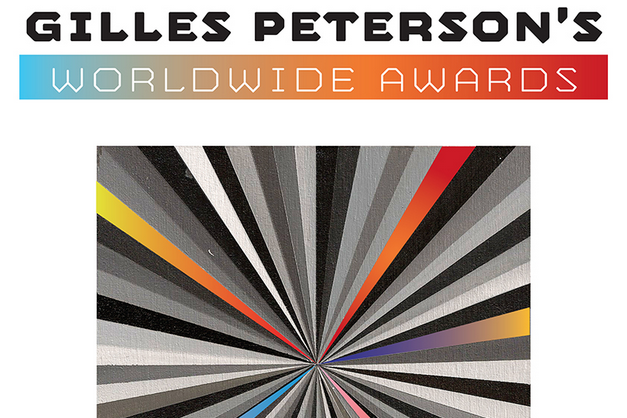 One of the much anticipated events of the year for music lovers and makers alike returns this month in the form of Gilles Peterson’s annual awards show. It’s just one of three events, including two festivals, that celebrate the Worldwide institution forged and driven through his (now BBC6 Music) radio show.

Following wonderful exploits in ever-expanding genres championed by Gilles throughout 2014, this year marks its 10th Anniversary and promises to be a forum diverse and eclectic as ever. Bringing together versant artists and burgeoning talents for onstage performances, as well as DJ sets for the mind and the feet, the acts provide as much anticipation as the award results themselves.

Jazz great Marshall Allen, who earlier this year released a mesmerising collection of work by Sun-Ra and his band the Arkestra, has jazz-leaning brain cells whizzing. Similar anticipation is created by Orlando Julius who’s career has been integral to the development of African influenced pop, soul and R&B.

Sultry and soulful vocals come from Bilal, Fatima and Melanie De Biasio and will raise the hairs on the back of your neck (heard from reliable sources). Expect soul shaking South African influenced house from Atjazz, more African rhythms from new project Clap! Clap! and taste maker sets from the likes of Alex Patchwork and LONE.

As always this is primed to be something special. Full line up below: