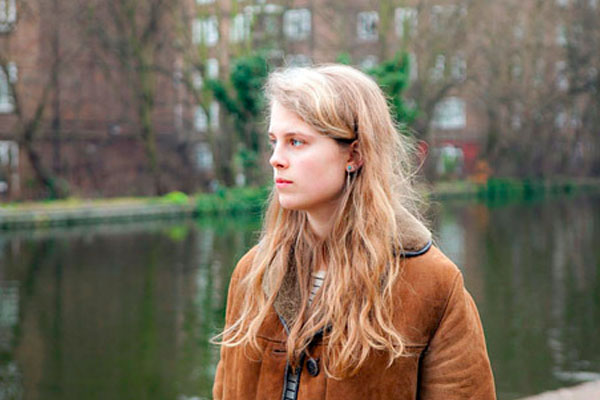 You might be puzzled to know that Folk Singer-Songwriter Marika Hackman first caught our eye when she appeared live on Rob Da Bank’s Future Garage special on Radio 1 – teaming up with her brother, Hackman, of Electronic music fame, she supplied the vocals for a brilliant remix of her song You Come Down. On first listen it was Marika’s voice that stood out above the electronic production so you can imagine our delight when we found the original. Part of the Here I Lie EP, released in June this year, it sits beside other similarly folky joints complimented by a cello, percussion and harmonising, accompanying vocals. This year Marika was longlisted for the Glastonbury Emerging Talent competition so has already attracted attention from musical big-wigs. We hope there’s more to come from this young songstress and we look forward to what 2012 may hold.

Listen below to You Come Down, the original and Hackman Remix:

You Come Down (Demo) by Marika Hackman

Marika Hackman – You Come Down (Hackman Remix) by stampthewax

Also worth a look is a session Marika recently did for Bristol Couch: