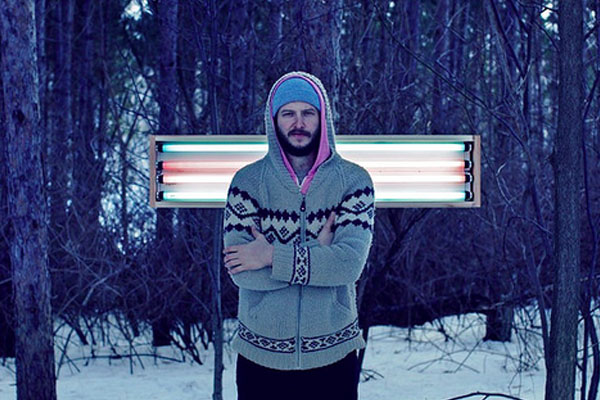 Bon Iver (aka Justin Vernon) has been riding a wave of critical and popular acclaim since 2008 and today he unveiled his much-anticipated new single, Calgary. Thankfully the wait has been suitably rewarded.  For those not familiar, Bon Iver’s heart-wrenching music first graced listeners’ ears on album For Emma, Forever Ago. Now recognised as one of the most famous breakup albums, Mr Vernon wrote all 10 tracks from the confines of a cabin in Wisconsin during three months of solitary reflection.Calgary, by contrast, doesn’t reach such depths but possesses a bigger, more open sound similiar to his last release Come Talk To Me. If you’re not already familiar with Justin Vernon’s extensive and extraordinary back catalogue, be sure to explore and fall in love like the rest of us. The self-titled second album will be released in June, with a US and UK tour due to follow.